A small game with a change of the game center. 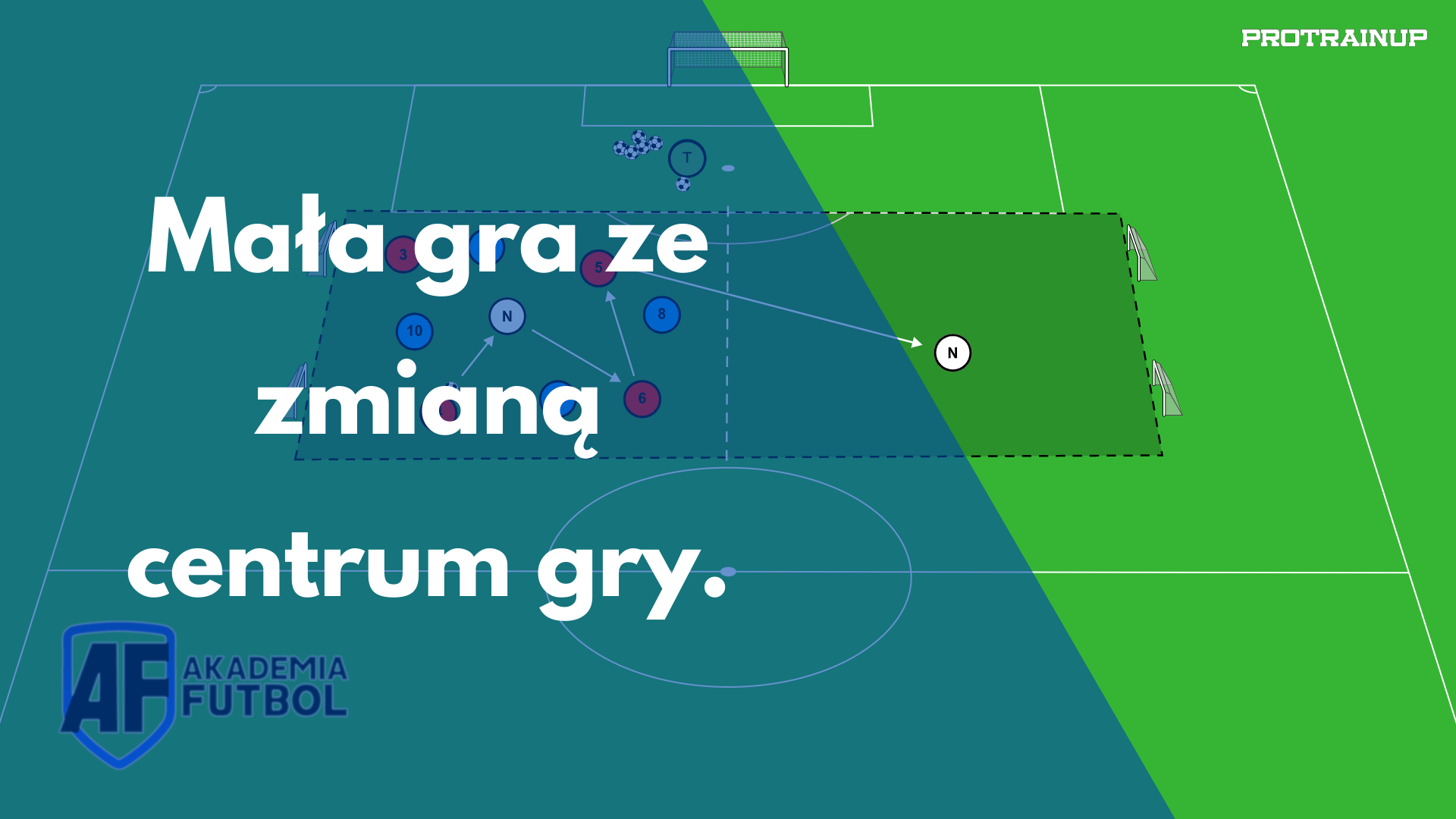